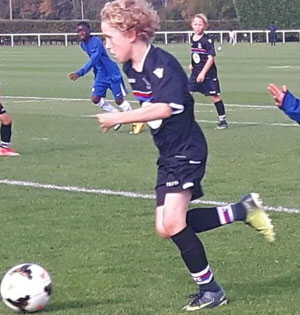 From Edenbridge to Stuttgart!

In September 2011, a very young boy, called Joshua Solecki, wearing a Southampton shirt with Matt Le Tissier on the back, aged 4 years and 4 months, with blond curly hair ran on to a wind swept football pitch at Edenbridge playing fields to join a football school known as Rawskills, supervised by a former ex professional football player, Russ Watkinson and notably aided by Nic Taylor and many other young football players who gave up their time to teach , encourage and coach young boys in the Edenbridge , Oxted and surrounding areas, playing team football for the very first time. Over the next 6 and half years Joshua spent every Saturday morning from September to May, and then subsequently Easter and Summer football camps at Rawskills Football School, being superbly coached on how to play football the right way, with passion, skill and enthusiasm. However most of all, having fun with his friends.

During those years, particularly through the amazing coaching, encouragement and tutelage of Russ and Nic, Joshua won many awards such as players’s player and Coaches’ player of the year for his age group.

Who knows where this journey will take Joshua. However there is one fact that we do know.

One year Russ once said at Rawskills’ End of Year Football Awards ceremony in May that, “Rawskills was very lucky to have a boy like Joshua at their Club."
Well Russ, I say on behalf of my wife, Helen and I, “that Joshua was very lucky to have you, Nic and all your helpers as mentors and coaches in his early football life."

In one of Joshua’s first ever reviews at Crystal Palace after he had been their a few months, they complemented Joshua that he he was one of the best players in the squad that did the simple skills best. This is undoubtedly down to Rawskills Football School.

I would say to any parents now and in the future, that if you bring your young sons to Rawskills, and they listen, work hard and keep playing with a smile, fun and enthusiasm, you never know where it might lead to.

Thank-you Rawskills. Thank you Russ, Nic and all the guys who have coached Joshua.

"I like the way we can play different types of fun games like dodgeball and bench ball"......."we also have a lot of choices of activities so we can choose what we prefer to do"....." 10 out of 10 on the fun level"...."at lunch times we have free times to play football on the fields".....
Age 10
Lincoln
"I like the way we have teams that can play against other people"........."we have a quiz where points are awarded"......."we have music and dance sessions which I enjoy"......" we have elimination games where we play against each other which is great fun"........"Mr Russ & Mrs F make us laugh and we all have a great time"........
Age 10
Megan
"It's a great place to meet up with my friends outside school"........"Russ tells us great jokes and it's a fun place to be"........"the games Mrs F and Russ come up with are great fun"............"Russ and Mrs F includes everyone in the games"........"my favourite game is dodgeball, its great"......."a lunch time Russ keeps it fun by telling stories and running a quiz".....
Age 11
Zac
"I like it that we do crazy fun things that makes us lose all our energy"........"the games are really fun my favourites are 40/40 and dodgeball".........."its gets us very fit"......
Age 8
Sophie
"there is lots of variety of things to do and I never get bored"....."sports zone makes me tired and happy"......"my favourite game is netball"....
Age 8
Talia
"I enjoy the activities although Russ needs to address his development areas in a timely manner". "Dodgeball is a hazardous pursuit and Health & safety improvements have been made known to Russ by the PM and these improvements must be completed in the agreed timescales"....."activities are ok, but the facilities and the maintenance of the school premises is second to none".......
Aged 48
Charlie
I went to sportszone in Easter and had the best time of my life. The coaches made every activity fun and challenging. I wanted to go in may half term but sadly I'm away.
Age 7
Ollie Nixon
I loved sportszone as they play so many fun games and spirts and the coaches are really fun. My favourite game we played was dodgeball benchball. I've never played that before.
Age 9
Grace Neale
I really liked the sportzone because it is very fun and you make lots of new friends. The coaches are lovely and funny. My favourite game was dodge ball.
Age 9
Hessie
I love sportzone because we play lots of fun games and we rotate from inside to outside. We go in the big sports hall and play cricket and we have a lunch break and break time so I’ve had a good time. The coaches are Russ, Nick and Call, my favourite games are dodge ball and cricket. We play football, basketball, dodgeball, cricket and much more. I’ve had a great time here.
Age 7
S. Bedford
I really loved sportzone because there are loads of really fun activities, my favourite one was called wipe-out where Russ spins a ball that’s attached to a string and we have to jump over it or we will be out of the game.
Age 8
Reuben
We use cookies on our website to give you the most relevant experience by remembering your preferences and repeat visits. By clicking “Accept All”, you consent to the use of ALL the cookies. However, you may visit "Cookie Settings" to provide a controlled consent.Accept All
Manage consent

This website uses cookies to improve your experience while you navigate through the website. Out of these, the cookies that are categorized as necessary are stored on your browser as they are essential for the working of basic functionalities of the website. We also use third-party cookies that help us analyze and understand how you use this website. These cookies will be stored in your browser only with your consent. You also have the option to opt-out of these cookies. But opting out of some of these cookies may affect your browsing experience.
Necessary Always Enabled
Necessary cookies are absolutely essential for the website to function properly. These cookies ensure basic functionalities and security features of the website, anonymously.
Functional
Functional cookies help to perform certain functionalities like sharing the content of the website on social media platforms, collect feedbacks, and other third-party features.
Performance
Performance cookies are used to understand and analyze the key performance indexes of the website which helps in delivering a better user experience for the visitors.
Analytics
Analytical cookies are used to understand how visitors interact with the website. These cookies help provide information on metrics the number of visitors, bounce rate, traffic source, etc.
Advertisement
Advertisement cookies are used to provide visitors with relevant ads and marketing campaigns. These cookies track visitors across websites and collect information to provide customized ads.
Others
Other uncategorized cookies are those that are being analyzed and have not been classified into a category as yet.
SAVE & ACCEPT 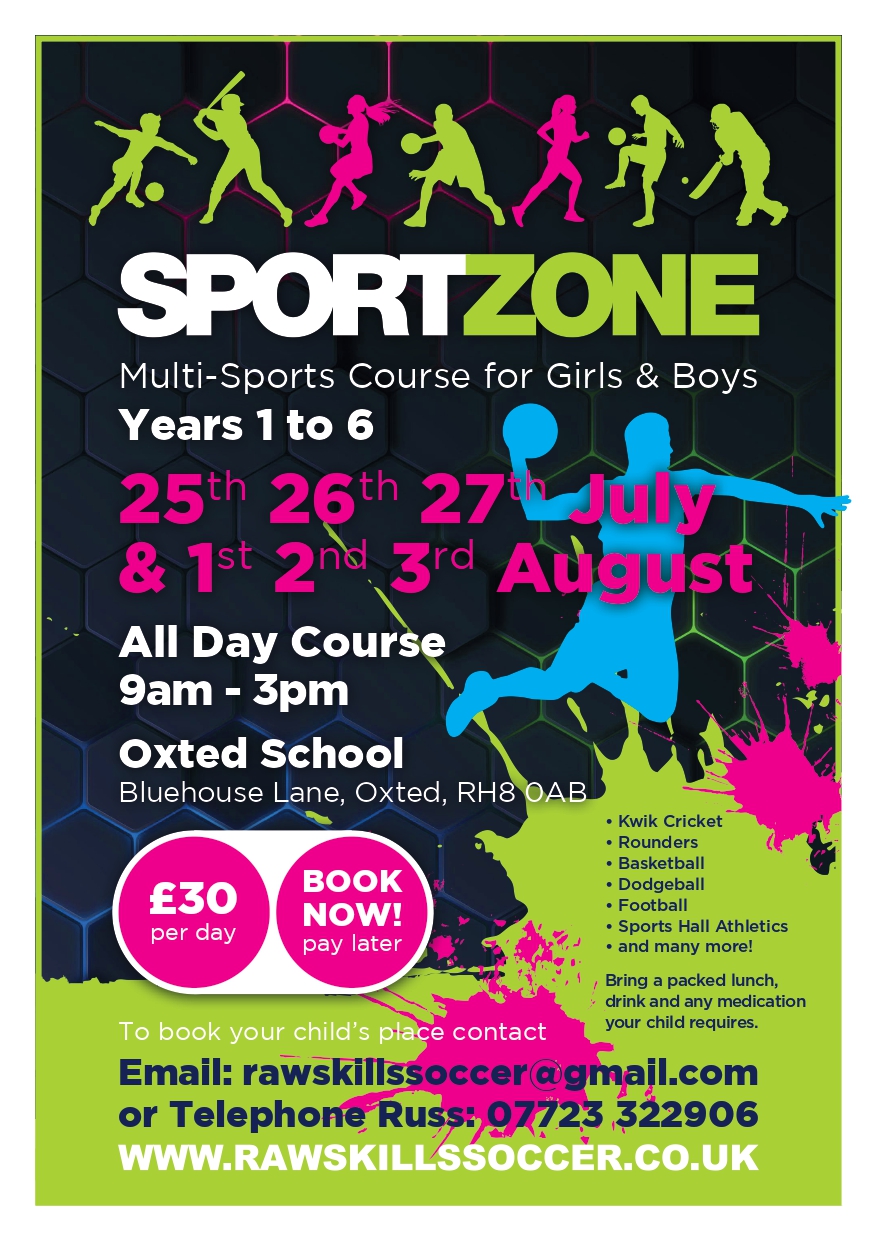